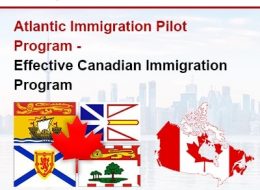 About the Atlantic Immigration Pilot Program 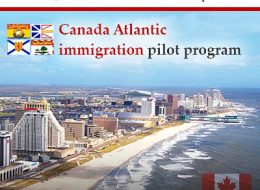 Canada wants to let more number of skilled foreign workers to migrate to Canada. The main aim is to get more number of people who can contribute towards to economic development of the country. Canada has a number of visa categories and different types of immigration programmes for this purpose. One important visa category is […]