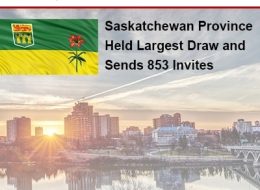 The Saskatchewan province holds largest EOI draw at lowest scores till date for both Express Entry as well as Occupations In-Demand candidates.  The above province has also removed nearing to two professions from In-Demand Occupations list. This Saskatchewan Provincial Nominee Program has sent nearing to 853 invites to candidates belonging to Express Entry as well […] 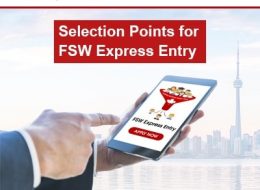 Understanding The FSW Program and Its Eligibility Criteria 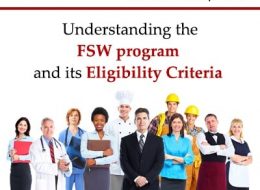 Based on the candidate’s ability to settle in Canada, this nation chooses skilled immigrants as permanent residents and they contribute to the economy. The new system has been introduced to manage as to how people with skilled work experience can apply to immigrate to Canada. It is called Express Entry. The Federal Skilled Worker program […] 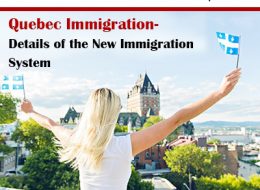 Those skilled professionals who want to settle in Montreal or any other place in Quebec  Immigration will be assessed under a different system. This is called as the Quebec skilled worker programme. Understanding the Quebec’s Expression of Interest: A new expression of interest system will be introduced from 2nd August 2018. Those candidates who are […]